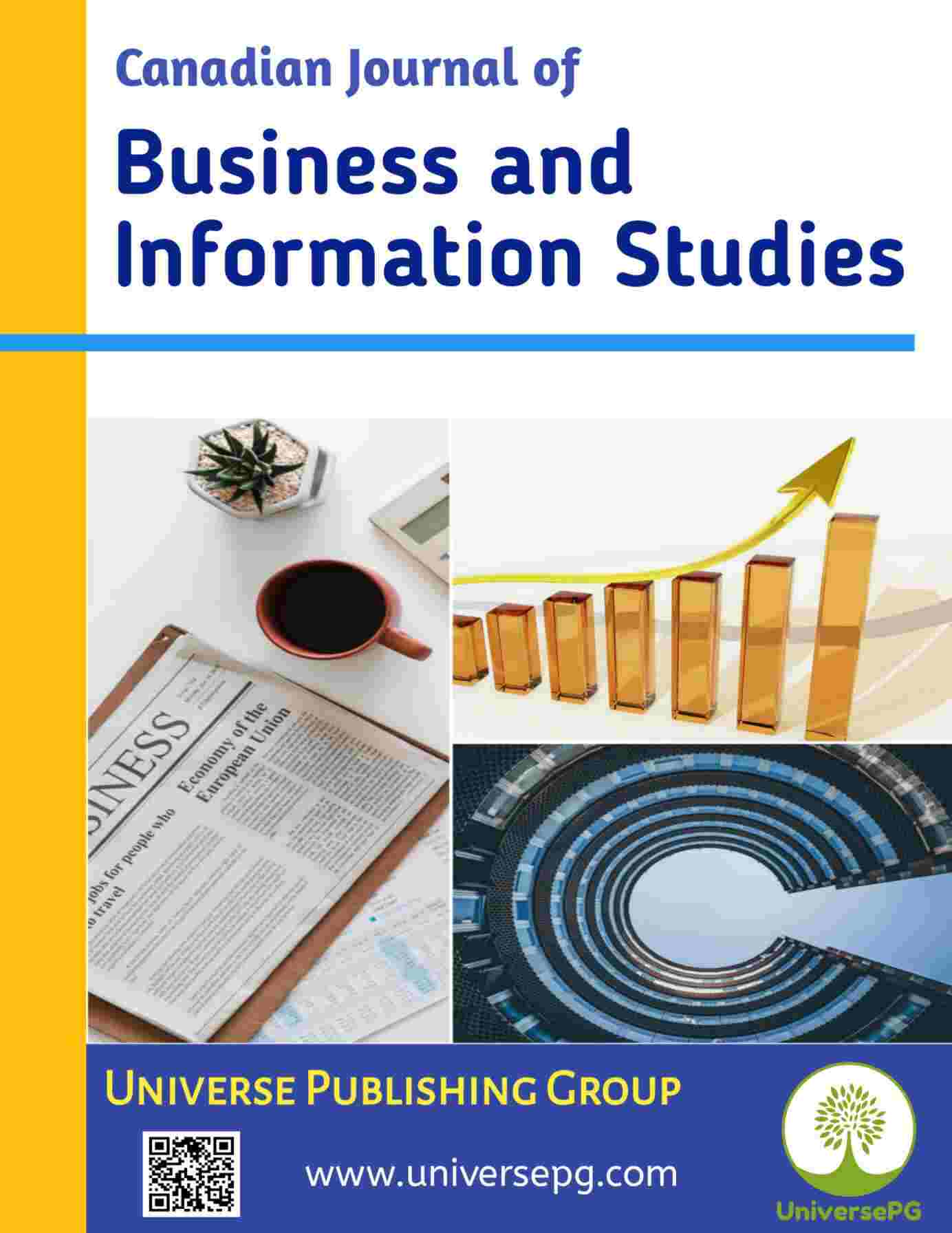 Reasons behind Money Laundering and Ways to Controlling it in Bangladesh

Money laundering is a system, treated to legitimate illegally earned wealth in a way aiming to conceal the source of the wealth and after the process, the money looks like legal money. Our study aims to identify, analyze, and reveal the reasons that occur the offense and simultaneously, to suggest strategies and a model to control money laundering in Bangladesh. This study conducted based on primary data using a factors-based questionnaire, which responded to by teachers of universities and officers of banks. Findings suggest that reasons behind the offense are to transform black money into white money; to pay bribe and speed money; to hide the source of bribe and speed money; to get higher remittance, the illegal channel being used; to get a higher return from investment in other countries’ securities, stocks, and derivatives; to deposit money safely abroad; to evade import duty for having a higher rate in the specific items like gold, and to build a second home abroad. Findings also suggest a lack of ethical practice in life; having an imbalance in income and expenditure, and more earning tendency influenced people to conduct money laundering. Findings further suggest that the politician has a higher tendency to conduct money laundering than other occupations. Countries should control money laundering internationally by helping each other and update the way of controlling rules and regulations continuously.