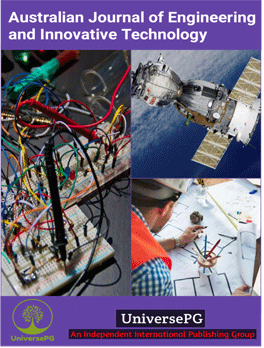 This theoretical work was done on the behavior of dust ion-acoustic (DIA) solitary waves (SWs) in an adiabatic plasma system consisting of inertial positive and negative ions, Maxwell’s electrons, and arbitrary charged stationary dust. The dust particles have been regarded as either positively or negatively charged in order to perceive the eﬀects of dust polarity on the DIA SWs. Through this work, the changes in the main properties of these waves with the adiabatic state have been observed. At first, a detail mathematical derivation has done on the linear properties as well as the dispersion relation in the multi-ion dusty plasma system. In order to perceive the properties of SWs two diﬀerent approaches Korteweg-de Vries (K-dV) and mixed K-dV (mK-dV) has been made. Here reductive perturbation slant has been employed in all these approaches. The first K-dV equation has been derived which let to analyze both bright and dark solitons but for a very limited region. Then the mK-dV equation has been derived that let's analyze bright soliton for a large region.