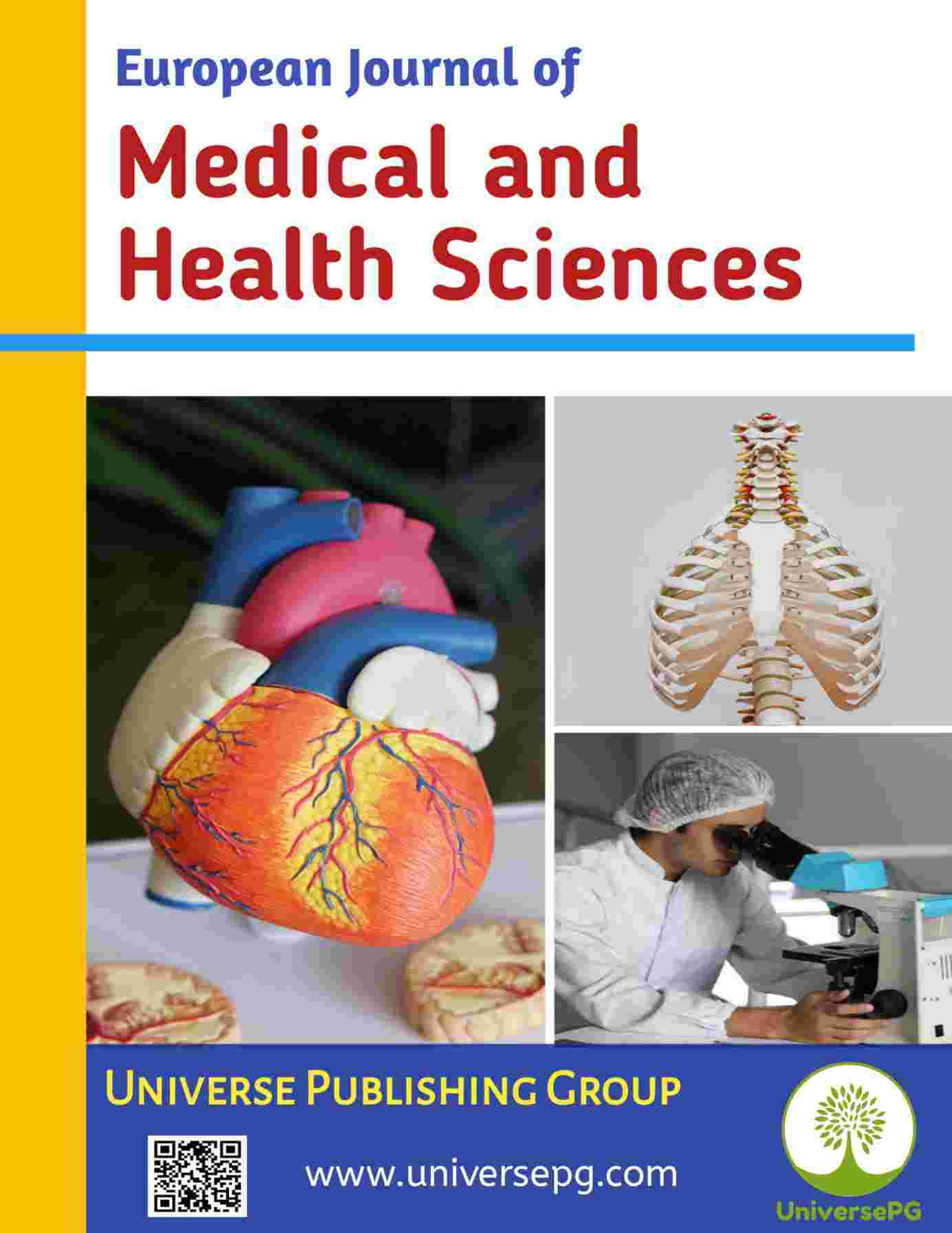 Phytochemical Screening and Bioactivity Determination of Ethyl Acetate and Methanolic Extracts of Leaf and Bark of the Plant Nyctanthes arbortristis L.

The present study targeted to evaluate the phytoconstituents of Nyctanthes arbortristis Linn., and its biological activity. By solvent extraction procedure, a total of four extracts were designated from the leaf and bark of the plant using two solvents (leaf extract in ethyl acetate and methanol: NALE & NALM; bark extract in ethyl acetate and methanol: NABE & NABM). Phytochemical screening was conducted by qualitative analysis and thin-layer chromatography. Parallelly, antioxidant property (by DPPH free radical scavenging method) and antimicrobial activity (by disk diffusion method) were also investigated to determine bioactivity. The presence of alkaloids and glycosides was detected by qualitative phytochemical assay of the extracts. Furthermore, TLC successfully observed the versatility of the compound's presence, such as phenolic compounds, different alkaloids, and glycosides. In DPPH assay, methanolic extracts are highly capable of scavenging the radicals than the ethyl acetate extracts. Surprisingly, IC50 for NABM (1.69 µg/ml) is less than ascorbic acid (3.58µg/ml), which is an exploration of the excellent antioxidant potential of the plant. But any extracts showed no positive result in the antimicrobial test against gram-positive or gram-negative bacteria, even against yeast.