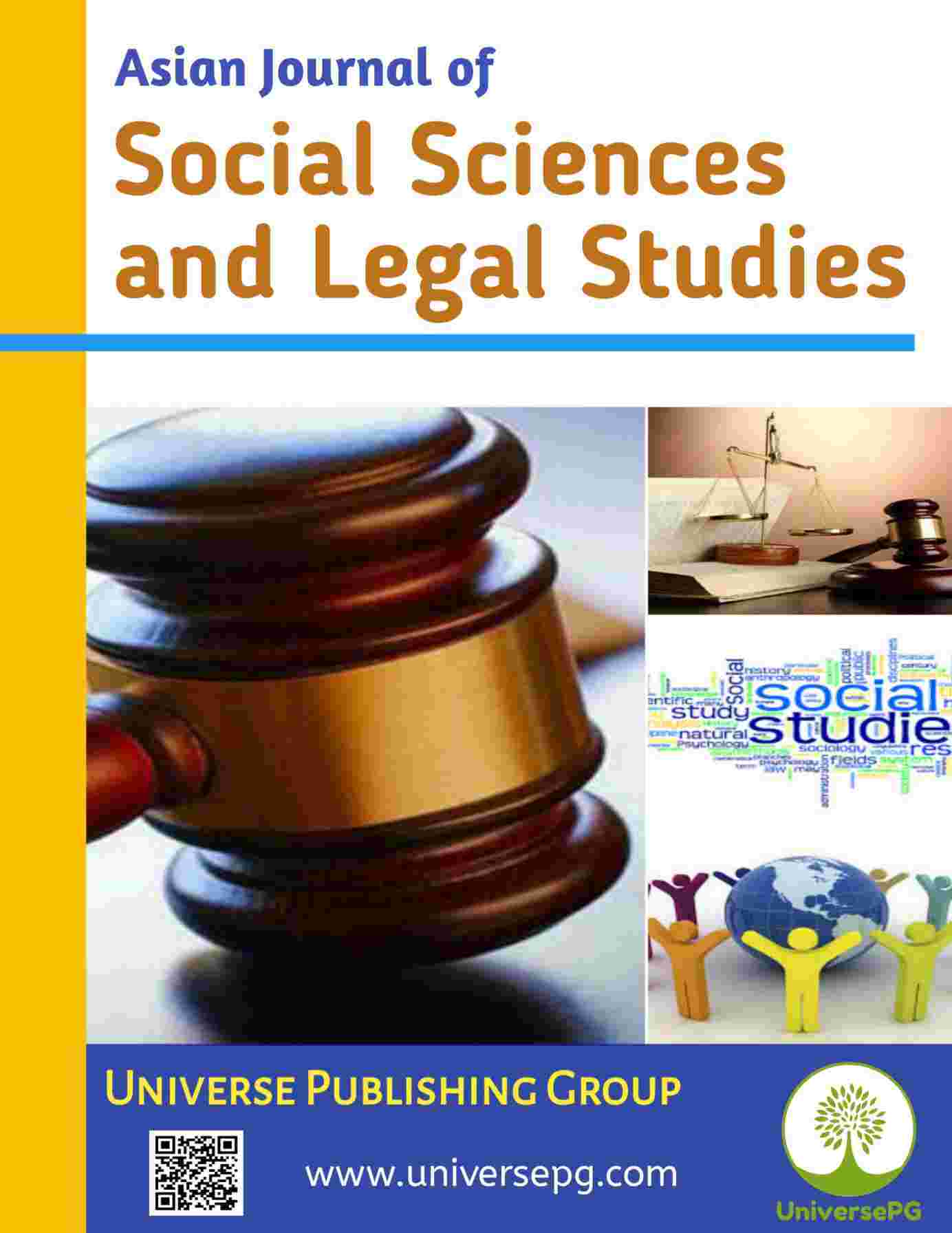 Conflict among Indigenous Communities and Settler Bengali Community of Chittagong Hill Tracts: Is There a Way to Peace?

The Chittagong Hill Tracts (CHT)  of southeastern Bangladesh is the most isolated and geographically unique region of the country, with its hilly composition, vast valleys, cascading streams, and rivers. It is also home to at least 11 indigenous communities, each with its distinct language, culture, and traditions, and a large quantity of Bengali settler population. Since the beginning, there has been tension between the indigenous communities and the Bengali settler community residing in CHT. Now, this tense situation is becoming more and more intense with each passing year, where you almost can’t have a conversation about CHT without discussing ethnic conflict. Therefore, we need to look for ways out of the current juncture. During my visit to CHT, I found that a lack of understanding between the two entities and unsatisfactory implementation of the 1997 peace accord is causing distrust and frustrations among the ethnic groups, leading them toward increased ethnic violence and eradicating the likelihood of peace further from this hilly region. Therefore, we have to look for ways to foster understanding between the indigenous communities and settler community, in order to create a sense of interconnectedness among them which, in turn, will persuade them to overcome their differences and sympathize with one another. In addition, the unimplemented clauses of the Peace Accord should be implemented as soon as possible to regain indigenous populations' trust and to give them a sense of security on their own ancestral land.