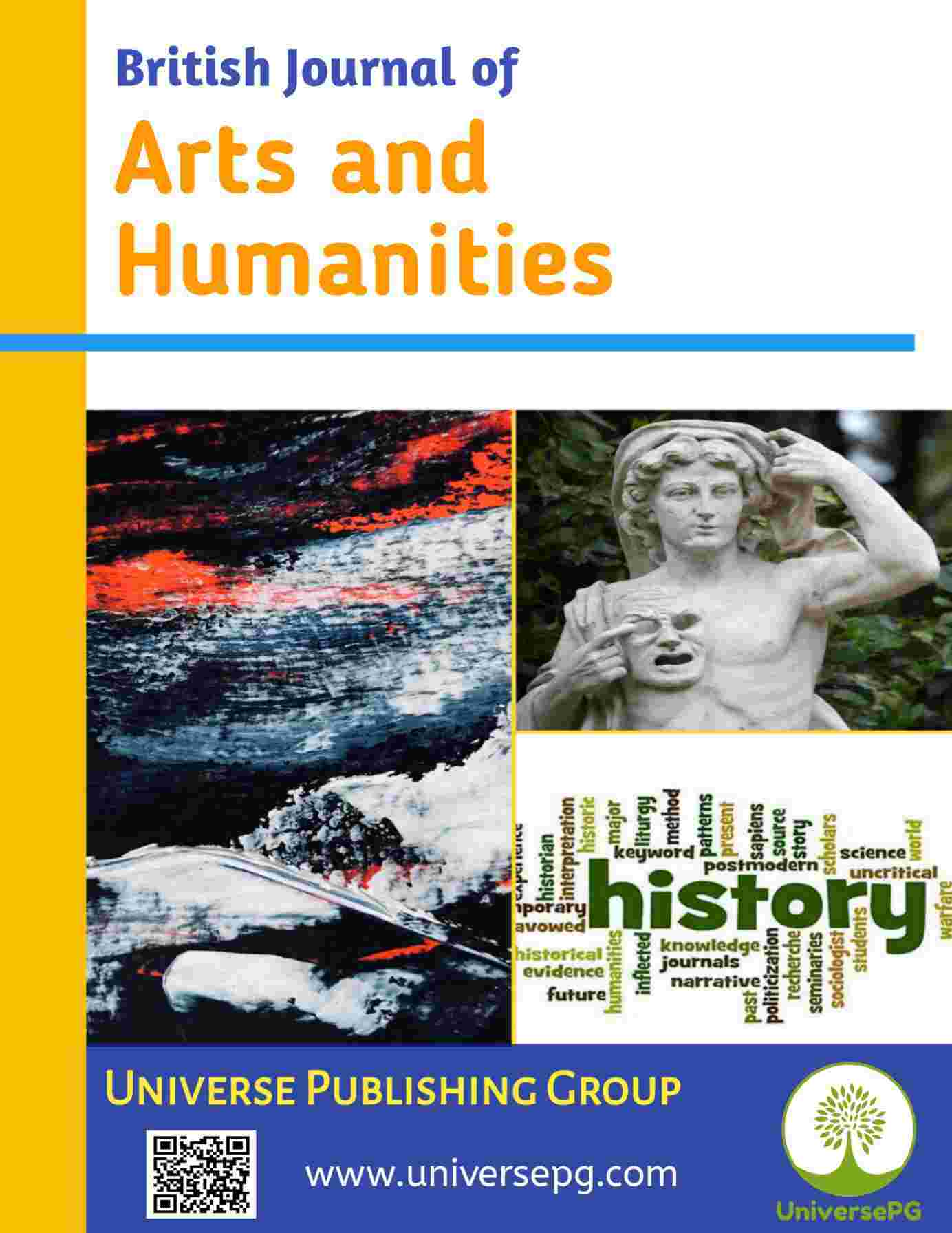 Since the rediscovery of Kautilya’s Arthasastra, it is considered as one of the oldest books on statecrafts and political realism in the world. In the book Arthasastra, Kautilya has described many ideas of statecraft, and they are still in the use of state polity. Until now some of his ideas remained unextractable. Many scholars in South Asia and the West are practicing the ideas formulated by Kautilya. Yet, as a native South Asian political fractional and international relations theorist, Kautilya remained under exposed. Nevertheless, this current study is an attempt to find the dependency among the three significant concepts by Kautilya from his Arthasastra. In the study, the researcher has attempted to show how shifts in one of the three major concepts can change the other two. They are entirely dependent on each other. The researcher has made an effort to create a ‘measurement scale’ to measure the dependence among the ‘Upaya, Sadgunya, and Prakrti.’ On the other hand, since these concepts can also be found in the modern-day state system, the study has analyzed the ‘1962 Sino-Indian War’ concerning those three concepts. This current research is an explorative investigation.