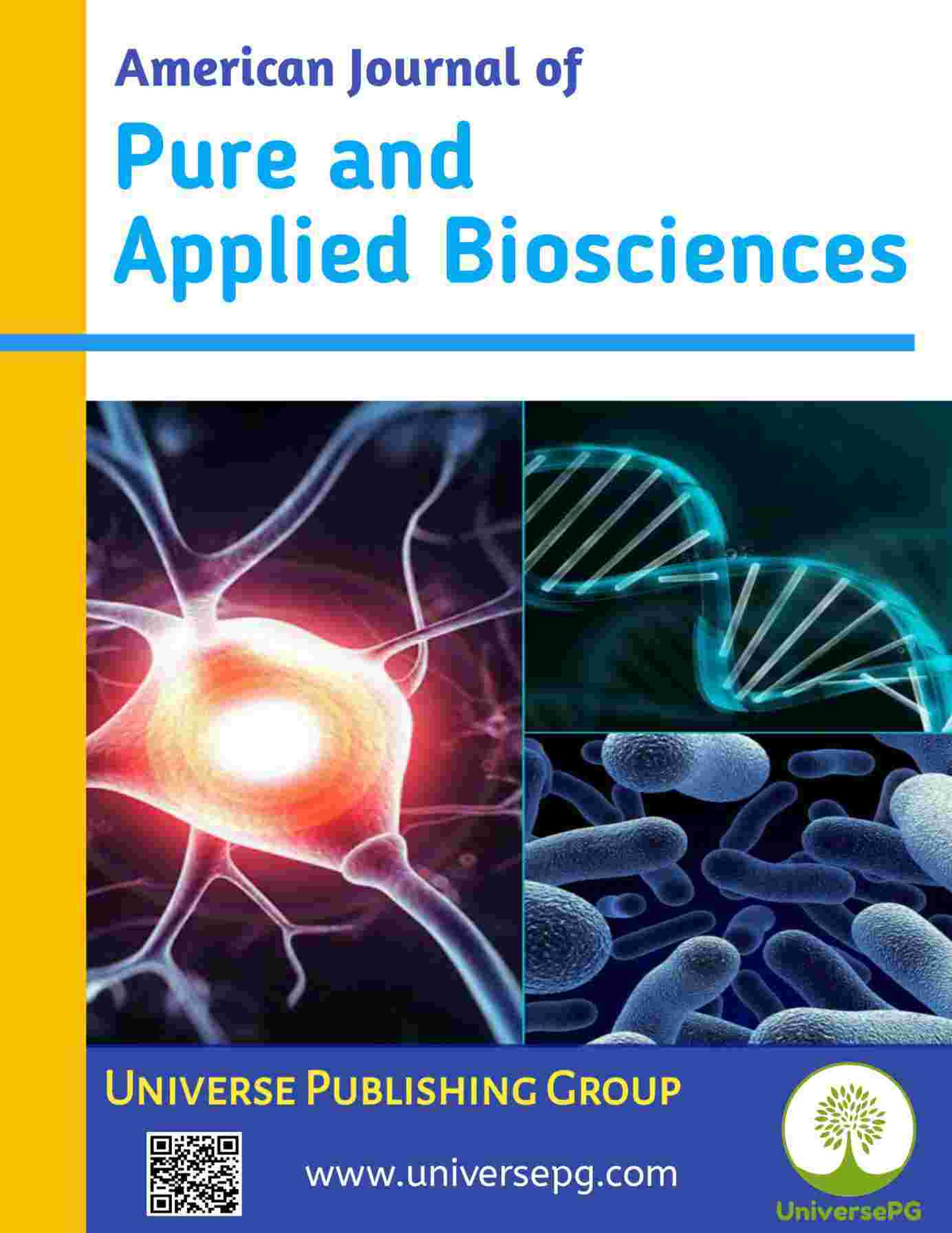 Air pollution is considered a threat to the environment in developing countries. This study aims to quantify the concentration of PM2.5 in relation to the mode of transportation in the different areas of Dhaka city. For this, the concentration of PM2.5 was measured in ambient air with Ecotech Mini 2.5 Sampler and a traffic volume survey was conducted in 12 sites across the city in August 2017. The study found that PM2.5 concentrations in mixed and motorized areas were on average higher than non-motorized and vehicle-free areas. The maximum concentration of PM2.5 was found in Mirpur-10 (172.2 µg/m3) while the minimum concentration was in B.C. das street (40 µg/m3). This study concluded that increasing the number of vehicles is one of the major sources of pollution of air in Dhaka city. Hence, a well-developed public transportation service instead of a private car may contribute to reducing air pollution in Dhaka city.