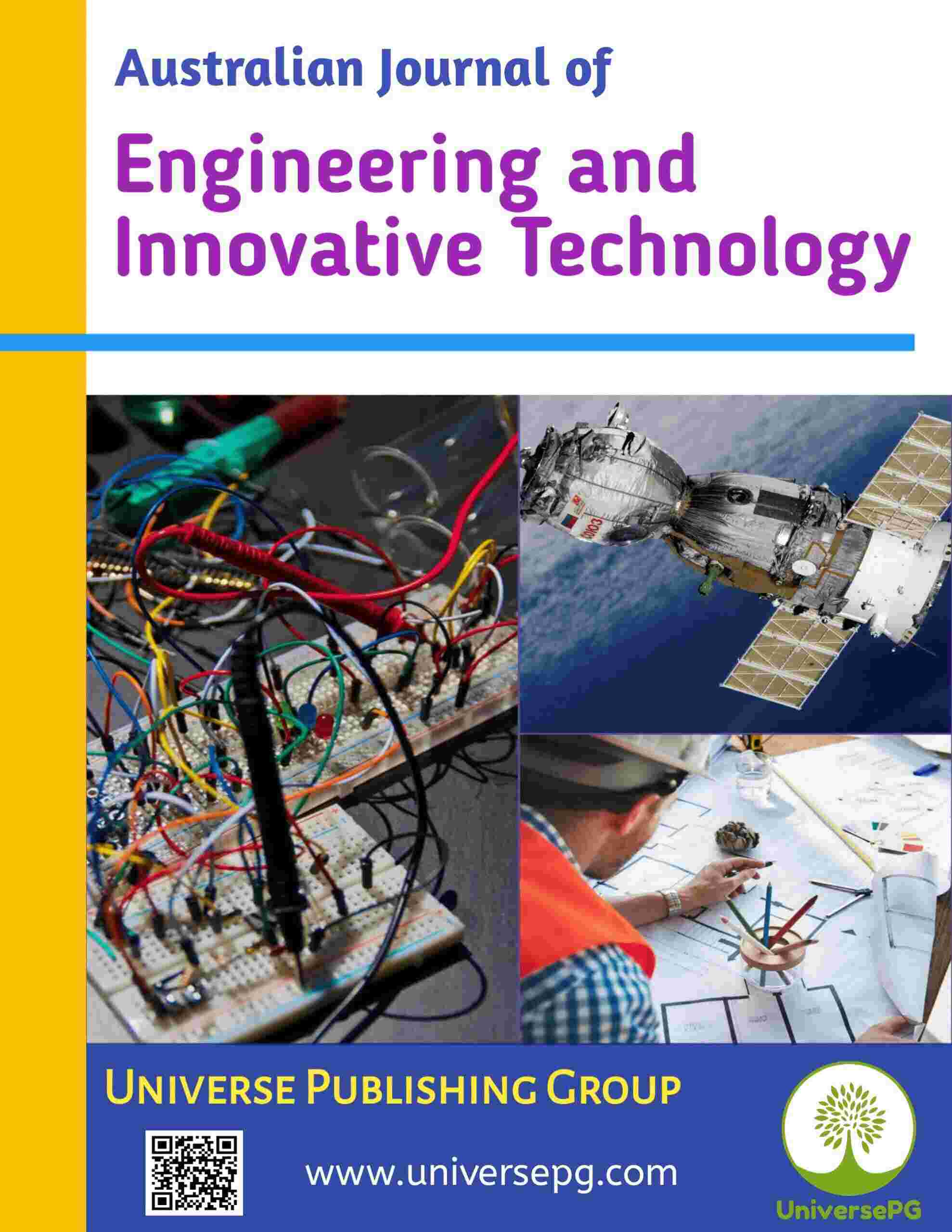 In Bangladesh, disposal of raw sewage directly into the streams is a common culture. Installing a complete wastewater treatment plant everywhere is not possible for developing or least developed countries. Bar screen can be advantageous in separating solid waste from the raw sewage. Solid waste separation from municipal sewage can play an important role in improving the environmental condition. The objective of this study was to observe the effect of bar screen in raw sewage pretreatment. This study was carried out in Khulna city area to investigate the condition of forty-seven outfalls through which the raw sewage is being disposed to the streams. As part of the study, a bar screen was temporarily installed on a drain inside Khulna University of Engineering & Technology campus. The capability and effect of the temporarily installed bar screen were observed and studied over a period of time. From twelve hours of observation of the installed bar screen, around 20% removal found for BOD and COD. Reduction of electrical conductivity (EC) and total dissolved solids (TDS) found near 20% also. Removal percentage of BOD, COD, EC, and TDS obtained higher after one hour of installing the bar screen while 24 hours of observation exhibited a comparatively lower rate of removal. The optimum condition of the bar screen notified at 12 hours which indicated the incorporation of cleaning procedure after every twelve hours to sustain the performance. Furthermore, the differences between raw sewage and bar screen treated sewage were studied; and the possibility of using bar screens on every outfall of Khulna city area was discussed in this study.